A game for the Weekly Game jam with the Theme: Twins!

Here, you play as the level itself, trying to get a odd pink creature out!

Very cool concept! Rotating the screen felt intuitive except when the cursor was close to the center of the screen. If I dragged in the center the world would rapidly flip and I would lose track of which way I was supposed to be going. Maybe there should be a dead zone in the very middle where this is most likely to happen?

Oof! This one took a really long time to beat... Maybe six or seven tries, I think.

I love the intro and the art style as always. Really funny and charming. The gameplay concept itself is very simple but pretty solid. The controls were really wonky and hard-to-control for me, which I feel is part of its great charm and personality, but after several tries it did become incrementally less fun. I think the mouse controls just aren't the best, but I think this concept has greater potential: as a mobile game. I think changing the control scheme to be pinching and two-finger pinch-zoom (like when you zoom in or out on something on a touchscreen) to control the two environments closing in on each other, and using the accelerometer of a phone to control the world rotation would make the game not only easier to play, more intuitive, but much more fun as well, fitting well with the theme. I genuinely think this could be expanded into a great mobile game, where the game world is always static within the phone relatively as you rotate it, but gravity is always oriented to face downward in the real-world, creating very fun, intuitive, and fittingly silly gameplay.

Thank you :) A small game, but was fun to make. 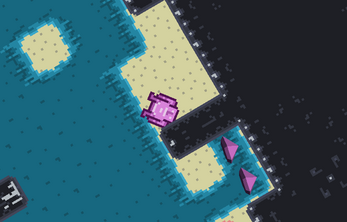 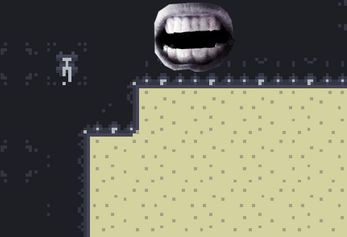 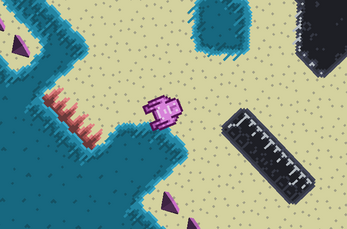